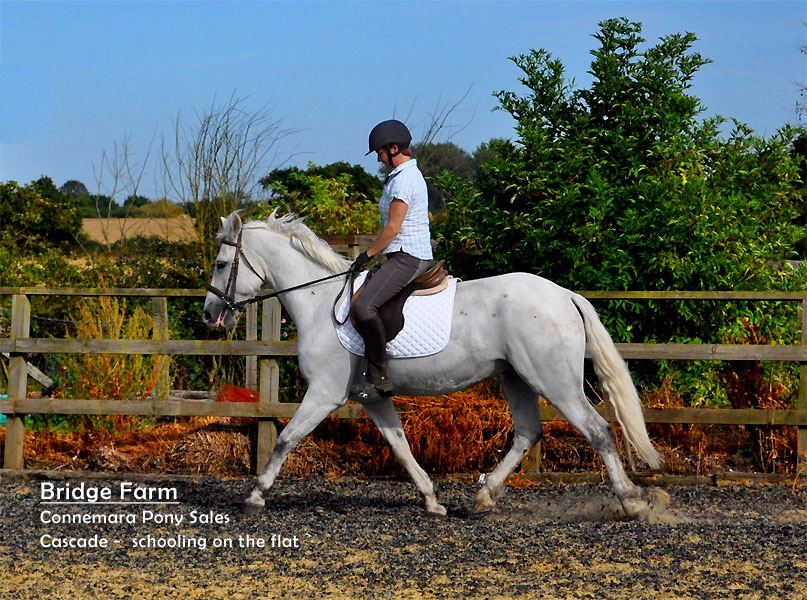 The Connemara Pony is an equestrian pony breed from Ireland.

Connemara’s are known for their athleticism, versatility and good temperament. In old Irish they are known as Capaillín Chonamara. 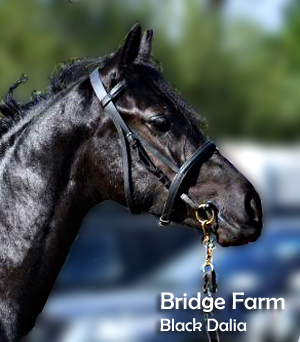 The Connemara is elegant, hardy and intelligent with great agility and superb jumping ability. It is probably the best competition pony in the world.

It is named after the wild rocky Connemara region on Ireland’s west coast, where hardy ponies have existed for hundreds of years. The pony was valued for it’s versatile abilities, good temperement and hardy disposition.

The breed association was founded in Galway in 1923 with the backing of Ireland’s department of agriculture, with the intention of improving the breed. The results have been outstanding and and the Connemara is now a top quality pony that is courageous but sensible and is able to excel in all equestrian sports.

Whether you’re looking for a pony for show-jumping or eventing; dressage riding or to utilise as a driving pony, the Connemara cannot be bettered, it is a top class performance pony.

The breed characteristics and CPBS Stud Book Definition for the Connemara Pony are as follows :

Ponies outside the standard height at maturity and Blue eyed creams are permitted entry in Class 2 of the Connemara Pony Studbook. No broken coloured markings. 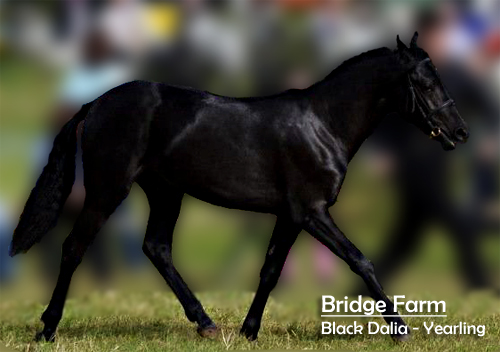 The largest display of the finest Connemara ponies in the world takes place at the Clifden Show, Connemara, Ireland, on the third Thursday in August every year. The Show has been organised by the society since 1924 and over 400 ponies travel from all over the country to take part in this unique event.

It is a huge gathering from home and abroad, attended by our International Societies, overseas breeders and friends. Foreign breeders have the opportunity to meet Irish breeders and mingle in the exciting atmosphere where the ponies are judged and sold.

The finest specimens of the Connemara pony breed, including young foals, stallions, young stock, aged mares and of course ridden ponies compete in over 20 equestrian classes.

One response to “About The Connemara Pony”